Wildwood Ecology was commissioned by Easton Bevins on behalf of Lady Stratheden Management Company to conduct a Preliminary Roost Assessment (PRA) of three late 19th century buildings in Clifton, Bristol. The buildings have been converted to apartment blocks. The site proposals included re-roofing the three buildings and removal of an ash tree in a residential garden due to ash dieback disease.

The challenge for conducting the PRA was gaining access to the loft spaces of the apartments on the top floors of the three buildings. This required detailed and regular communication with the project manager at Easton Bevins. The project manager in turn had to liaise with the tenants of the apartments to gain entry to their homes at convenient times and access to the loft space.

The greatest challenge with surveying the ash dieback tree in the resident’s garden was access. The garden is located between two residential roads in Clifton, Bristol. These two roads are also busy through roads and provide on-street parking for the residents.

As the tree was deemed unsafe to climb, access to the identified Potential Roost Features (PRFs) had to be from a Mobile Elevating Work Platform (MEWP). Using a MEWP required the road to be closed and the cars removed from the street close to the ash tree.

Using a flexible approach, forward planning, and regular communication with the project manager, we were able to survey 75% of the loft spaces. During the survey, bat droppings were found in the loft space, with the DNA analysis subsequently confirming serotine bats. The identification of the species then created its own challenge as serotine bats are known to roost  inside buildings and behind chimneys.

As confirmed roosts, the buildings required roost characterisation surveys. These surveys brought further challenges to overcome. The structures are three-storeys high and have narrow gardens, meaning additional surveyors were required to ensure all aspects of the roof were visible.

The same flexible approach was used for the endoscope survey of the ash tree. Various dates were provided to the project manager in advance, to enable the hiring of a MEWP, permission to close the road and to inform the residents of the need to remove parked cars.

Serotine and common pipistrelle bats were observed emerging from the roost during the roost characterisation surveys. There were relatively low numbers of bats recorded, however, the serotine bats were observed leaving the roost at opposite ends of the roof. The loft spaces were internally linked, so the roof was assessed as one roost. Two common pipistrelle bats were observed emerging from the same roof. With three roosts of low conservation significance and only two species, the site qualified for a Bat Mitigation Class Licence (BMCL). Wildwood Ecology staff are able to obtain a BMCL as two staff members are Registered Consultants.

BMCL means that the licence is much quicker to issue by Natural England  (10 working days instead of 30-60 days for a traditional EPS licence) and cheaper to obtain.

This licence has been issued and the works are able to commence.

“It has been an absolute pleasure working with Wildwood Ecology for a roof replacement project in Clifton where Pipistrelle and Serotine bats are roosting in the loft spaces.

It has been such an interesting process where I have learnt so much and has exceeded my appreciation of bats and the importance of protecting them. Ian Weller has given an exceptional service and has offered his continued support throughout.

I will certainly be using Wildwood Ecology again and have no doubts on recommending this company.

A huge thank you to Ian and the team for helping through such a trying project. ” 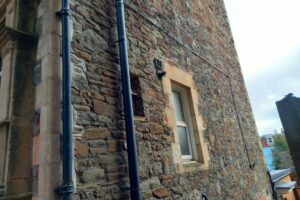 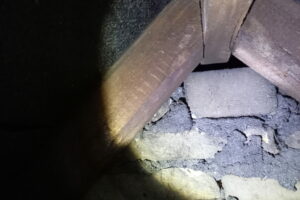 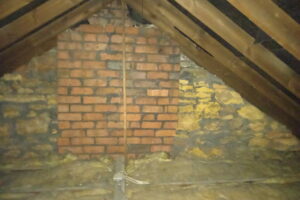 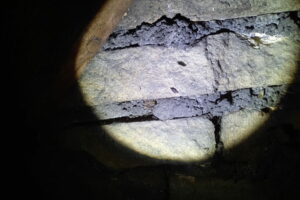 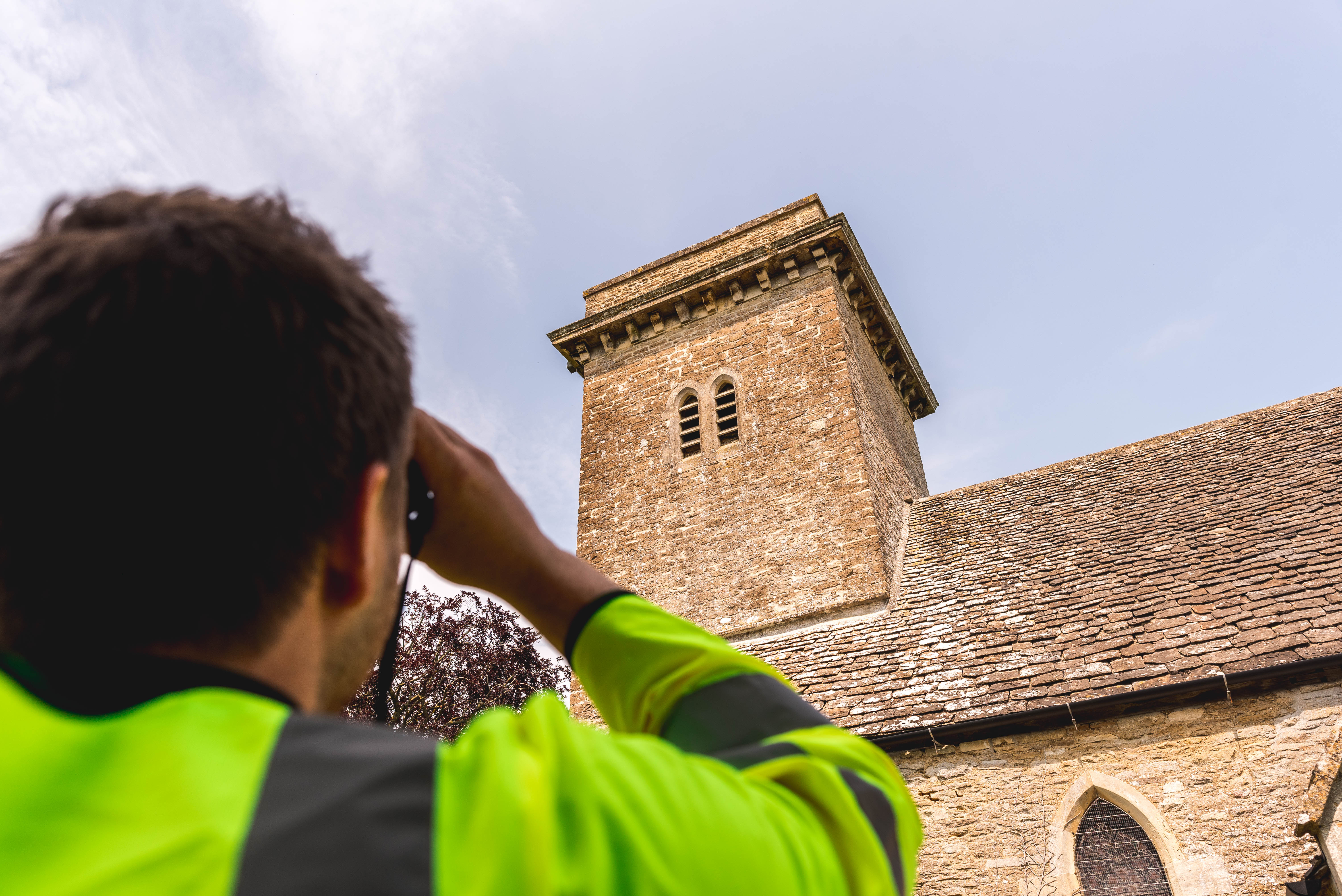