What is Biodiversity Net Gain?

Biodiversity Net Gain (BNG) is an approach to development that leaves habitats and species in a better state than before. Where a development has an impact on habitats or species, BNG encourages developers to provide an increase in appropriate natural habitat and ecological features over and above that being affected, in such a way  that the current loss of biodiversity through development will be halted and ecological networks can be restored. There will be a 2-year transition period following the royal assent, so it is anticipated that BNG will become a  mandatory part of the UK planning process in autumn 2023.

BNG still relies on the application of the mitigation hierarchy to avoid, mitigate or compensate for biodiversity losses. It is additional to these approaches, not instead of them. Put simply, it involves the use of a metric (the biodiversity metric) as a proxy for recognising the negative impacts on habitats arising from a development and calculating how much new or restored habitat, and of what type, is required to deliver sufficient net gain.

BNG is expected to become a mandatory part of the planning process across the UK, with many local authorities seeking a minimum of 10% gain for developments. For many developments this will be difficult to fully achieve onsite and so many will seek to deliver this net gain offsite. This process is called biodiversity offsetting, whereby landowners can provide opportunities for offsets to developers, calculated using an appropriate metric tool.

The metric tool reduces confusion around the magnitude of impacts, what level of mitigation is required and whether compensation (and how much) is needed. With such losses and gains quantified, local authorities and developers are ‘speaking the same language’. 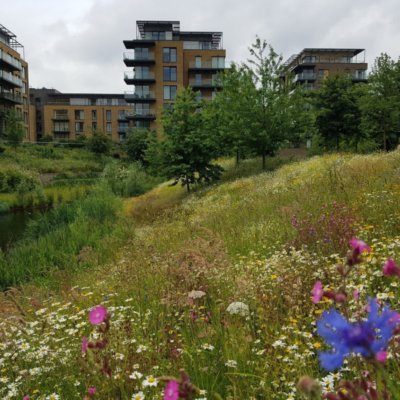 The losses and gains are measured in the same way, even if the habitats concerned are different. The measurement is done in ‘biodiversity units’, which are the product of the size of an area, and the distinctiveness and condition of the habitat it comprises. The assessment of biodiversity units lost and gained can be calculated using an appropriate assessment tool. 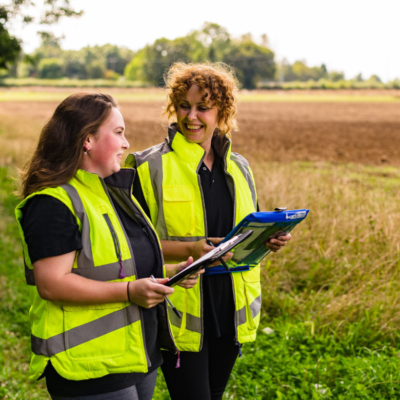 How we can help

Wildwood Ecology has been helping developers and landowners deliver the best outcomes for biodiversity since 1998.

We are experts in ecological surveys and can assess the baseline ecological value and condition of your site using the latest tools.

For developers, we will work alongside you to deliver the best outcomes for your site. We will look at what impacts are likely to occur and how best to address them on-site, as well as discuss off-site opportunities.

For landowners, we will work alongside you in helping decide the long-term aim for your site,  whether this be habitat expansion (creation) or restoration. Together we can advise on what biodiversity units you could offer for sale, securing the best outcomes for you and wildlife.

For more information about Biodiversity Net Gain please get in touch