Need a Bat Survey?
Wildwood are one of the UK’s most experienced bat specialists

Why is a bat survey needed?

Numbers of bats in the UK have declined considerably over the years and now all species of bats found in the UK and Ireland and their resting places (roosts) are protected by law. Therefore, where a project or development is considered likely to affect bats or their roosts, a survey and assessment of impacts will be required.

The survey will need to establish the species and number of bats likely to be affected together with an assessment of the likely impacts on bats arising from the development proposal.

A survey is needed if your local planning authority, or your architect, planning agent or ecologist consider that there is a reasonable likelihood of bats being present and affected by the development proposal.

In coming to their conclusion, they may have considered factors such as the nature and scale of the development, the suitability of existing structures (e.g. the age and style of the building), and the suitability of the surrounding landscape for bats and/or whether there are existing records of bats using the area. 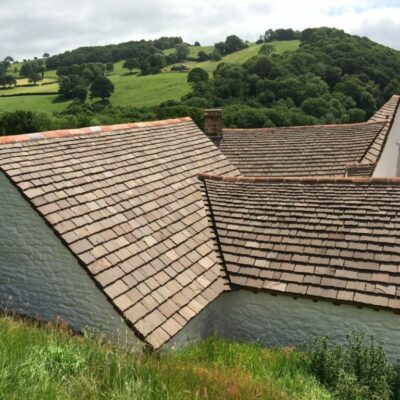 Who carries out and is responsible for a survey?

It is the responsibility of the client to organise and pay for the survey. If the applicant has an agent, they may be able to arrange for the survey to be undertaken on their behalf. The survey itself will be carried out by one of our ecologists who is experienced in carrying out surveys and assessment for bats and a licence holder. We may need to approach a local records centre on your behalf to obtain records of bats in the area. You will be expected to pay for the costs charged by the record centre for this, if required to do so.

Our involvement typically starts with a Preliminary Roost Assessment (PRA). The objective of this daytime assessment (or bat scoping survey) is to establish likely absence or the presence of bats from either buildings, trees and structures. It’s coordinated by a licensed bat ecologist using specialist equipment and in accordance with the latest published guidance. All structures, other than those with negligible suitability, may require additional bat emergence surveys. This service can be carried out at any time of the year.

A bat emergence survey (or phase/stage 2 survey) are dusk or dawn surveys where surveyors observe the exit or entry of bats using specialist equipment, including bat detectors, thermal imaging or infra-red cameras and data loggers.

Surveys are restricted to the months between May and September (download our free survey calendar). The objective is to confirm the number and species of bat using a feature and how they use it, so proportionate mitigation or compensation measures can be implemented under a mitigation licence.

What happens when the survey is completed?

Following the survey, we will need to write a report setting out how and when the survey was carried out, what we found, the impact of the development on bats and our recommendations based on your project or development and the reasonably likely impacts on bats. If it is concluded that bats are present a ‘Mitigation Strategy’ will need to be developed, which may require development taking place at certain times of the year, the use of certain materials and/or specific provision to allow bats to continue to use the original or replacement roost. 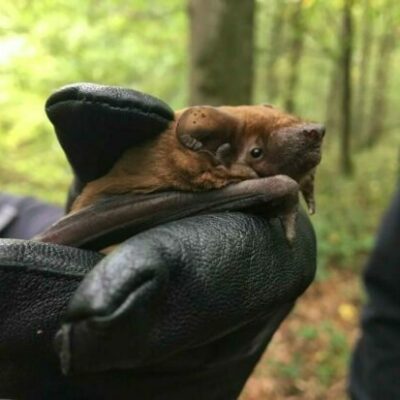 Download our survey calendar to ensure that bat surveys are scheduled to form part of your project timescale.